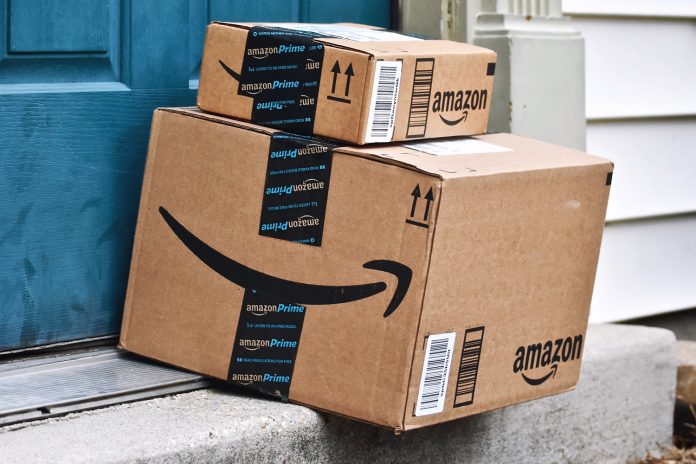 We all saw the memes about Amazon Prime Day and what a massive failure it was in 2015.  It was truly a HUGE disappointment.  It was the one time in my life time…I believe the ENTIRE world agreed on something.  Amazon screwed up Prime Day.

Some of you know, but I’m on Amazon’s exclusive Vine Review team and an Affiliate Member.   I love me some Amazon.  My entire household is fueled by Amazon’s convenience and efficiency.    So – when Prime Day bombed in 2015… I was almost offended.  My team had embarrassed me.

However, they made major changes and Prime Day 2016 was the biggest day ever for Amazon. Customer orders grew +60% worldwide and more than 50% in the U.S.

A few weeks ago, someone asked me if Prime Day was going to be “worth it” this year.   It reminded me to check my email because Amazon had sent me “insider” information.

They even have “Pre-Deals” you can start purchasing early around 9:00 ET (so 6:00pm in California).

I looked through the deals they sent me and picked ones I felt worth mentioning. Some of them weren’t worth my energy or yours.    Check them out below.

Here are the most anticipated deals I felt were worth considering:

Alright.  Those are my thoughts!

Are you planning on participating in Prime Day this year?  Have you found great deals previously?

Disclosure:  The Feds want my readers to know ….. some of the links are affiliate links, meaning, at no additional cost to you, I earn a small commission if you click through and purchase.